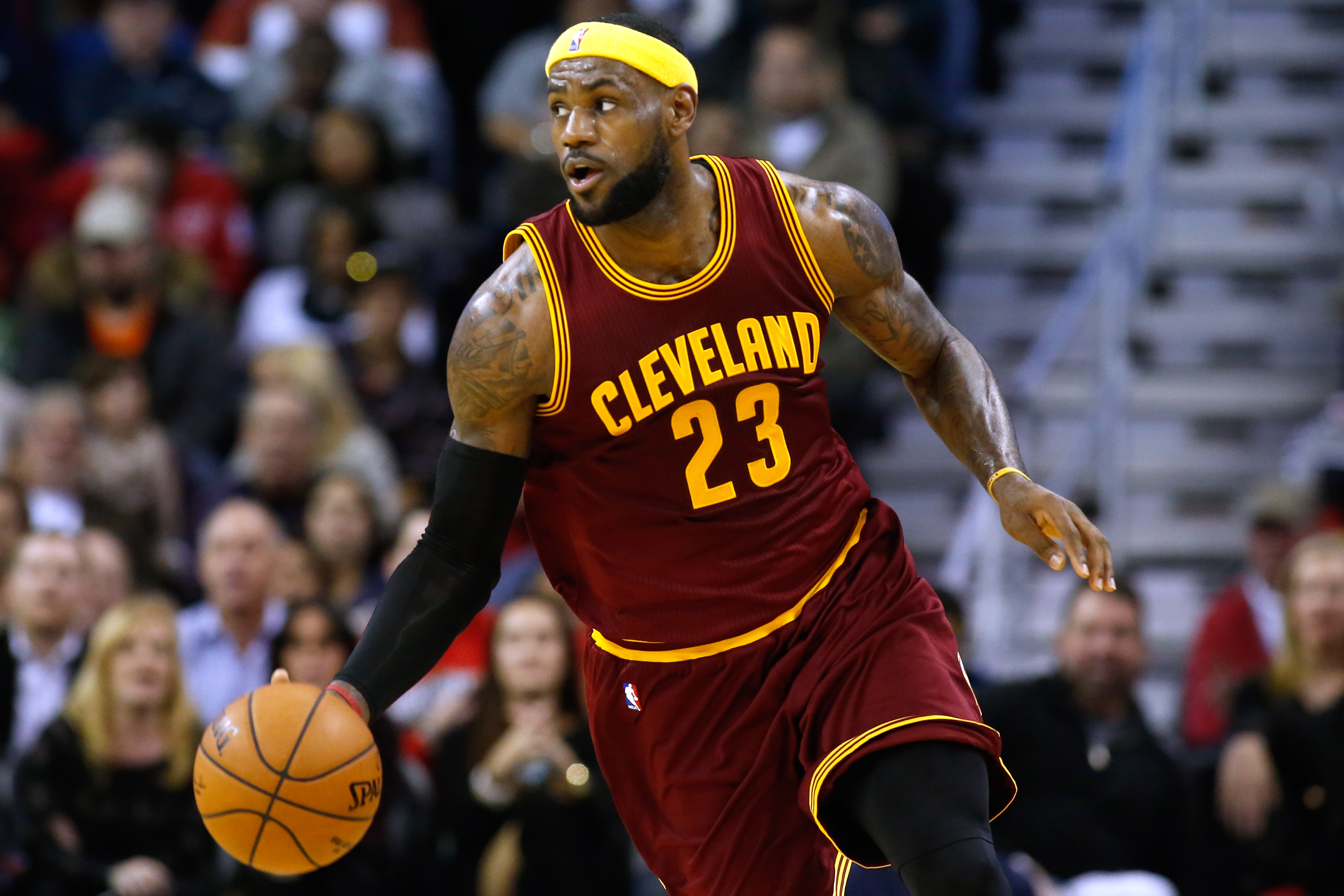 The Nba has been around for several years.Theres been alot of great player but only a few can be the best players in the world.Here are the five best player in the Nba. The best player in 2015 were Lebron James,Anthony Davis,Kevin Durant,Stephen Curry, James Harden. These players were know for having to carry there teams once in a while but always knew how to make their teammates play better also.

Lebron James was ranked number one last year so this is his second time being the number one player for the whole season. Anthony Davis was not so great last year bout he made a huge jump from not even being int he top five last year to being nmber two this year.Kevin Durant was already know for being good with the ball but ths year he took it a step forward and was number three.Stephen Curry was named number four maybe because for winning his team the nba title.James Harden goin from three best player for one team to being the guy to go to for another team.